The Tsunami of December 2004 is the most catastrophic hazard impact in Sri Lanka’s recorded history. It was an extremely rare event. Droughts, floods, landslides, coastal erosion, cyclones with accompanying sea surges, and lightning are the major natural hazards, apart from epidemics such as dengue, that prevail in Sri Lanka. In terms of cumulative fatalities, injuries, destroyed infrastructure, houses, and livelihoods affected, the Tsunami of 2004 tops the list, with floods and cyclones following behind. A recent World Bank study for Sri Lanka shows that an estimated 380 million USD is lost annually due to disasters, especially floods, which account for 240 million USD losses annually. 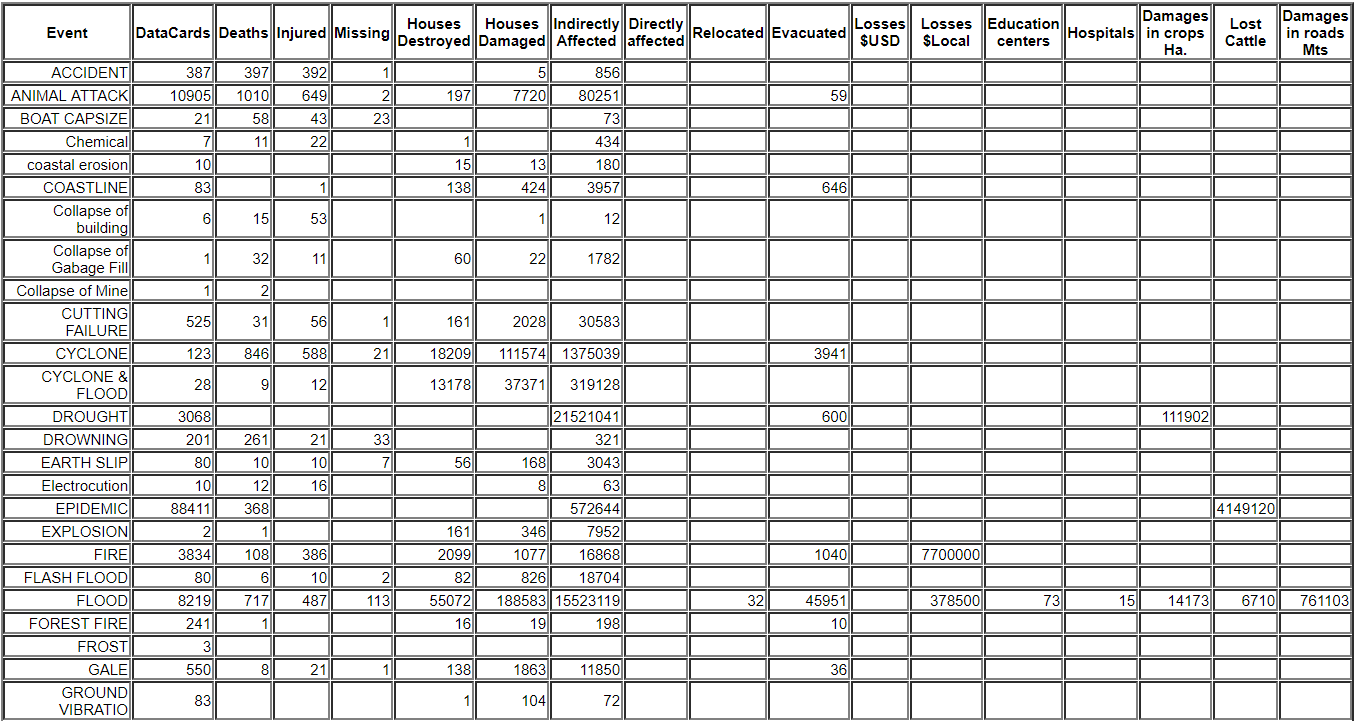 For more information please visit Desinventar by clicking the button below: 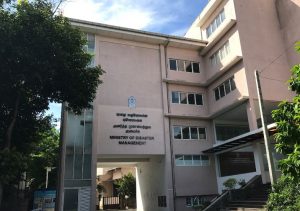